Although the common Steckerlwald, as the monocultural pinewood forests are called in German, is not a beautiful thing per se, I am always fascinated by the soft light falloff between the stems near a clearing. I wanted to visualize this, contrasting the monotony of the stems with my body as foreign element. But to understand the whole intention, you’ve got to view this picture in context with the next one. I also made a BtS video, which you can watch below.

Challenge:
Initially, I wanted to climb between two trees, but I didn’t find a pairing where I could make that happen. Also, I got carried away filming the BtS that I almost didn’t have enough time to take the actual photo.

Sound:
My own voice and some woodworkers in the distance.

Lesson:
You better think about what you want to say before filming or else you’ll run out of battery before getting a satisfiable result. 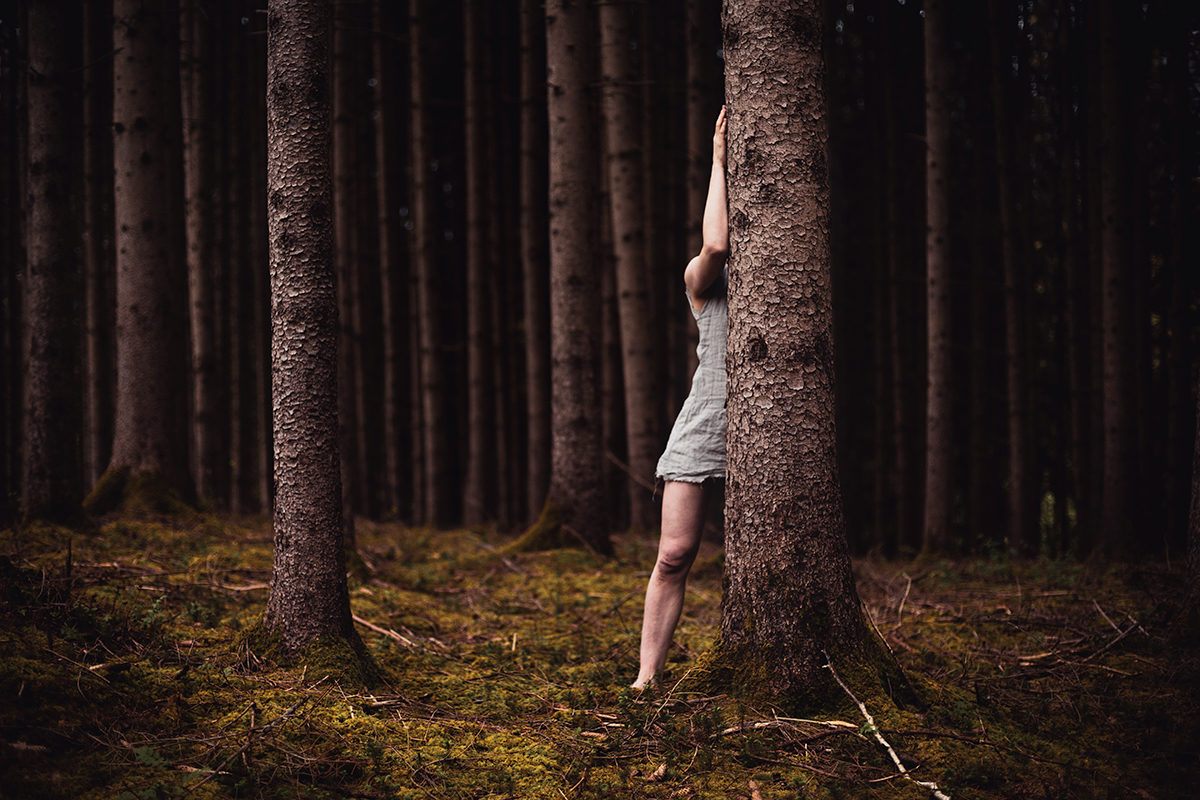 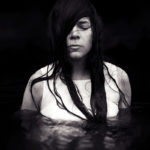 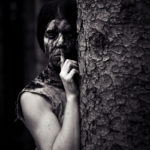